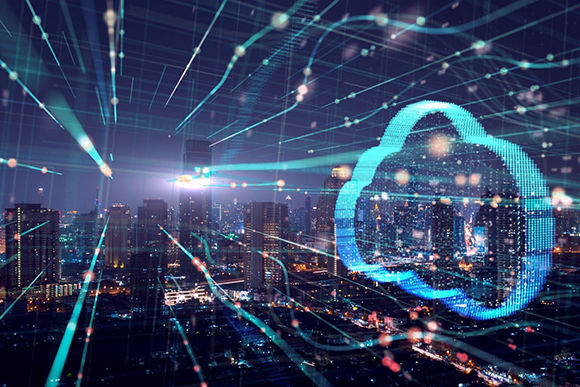 If you’re not aware, the latest updates to Microsoft’s Azure-based Windows Virtual Desktop service - often referred to as WVD - has showered IT Admins with both improvements and add-ons that are sure to make managing cloud desktops even better. Since Windows Virtual Desktop was first introduced less than two years ago, Microsoft has been coming on strong with feature updates and continues to be seen as a major player in the cloud desktop industry.

Here are a few recent updates to Windows Virtual Desktop that Microsoft has developed.

The Azure Portal is where you go when you need to manage Azure resources, including Windows Virtual Desktop. So naturally, Microsoft continues to improve that experience by adding both new options and maintaining parity with the CLI offerings for Azure. You can now specify a different local administrator account than the one used to join Windows Virtual Desktop machines to the Active Directory domain. The Portal also now makes it easier to view application group assignments, as well as show the Windows Virtual Desktop agent version number from the host pool view. You also now have the ability to bulk delete host pools, as well as application groups.

Two technologies that really have helped to round out the Windows Virtual Desktop platform are FSLogix and MSIX, both owned by Microsoft. FSLogix gives the ability to redirect user data to mountable profile disks that can be stored on the network or in cloud-based storage. FSLogix containers can also store Outlook or OneDrive cache to help non-persistent VDI desktops have a more persistent feel. MSIX App Attach, while technically still in public preview, is a new application layering tool enabling you to attach an application(s) when a user logs in. These application layers are built using the MSIX package format, which keep the apps within their own container. Having both solutions are critical to maintain a modern desktop virtualization platform.

As Microsoft’s new Windows Virtual Desktop platform continues to mature, IT Admins will see more and more new enhancements in each release update. Being able to transition desktop workloads to a public cloud like Azure, using similar tools that IT folks are familiar with, makes it even more appealing. It is exciting to see a new desktop virtualization platform take off and Microsoft aim to offer a complete solution, rather than only certain pieces of the puzzle.